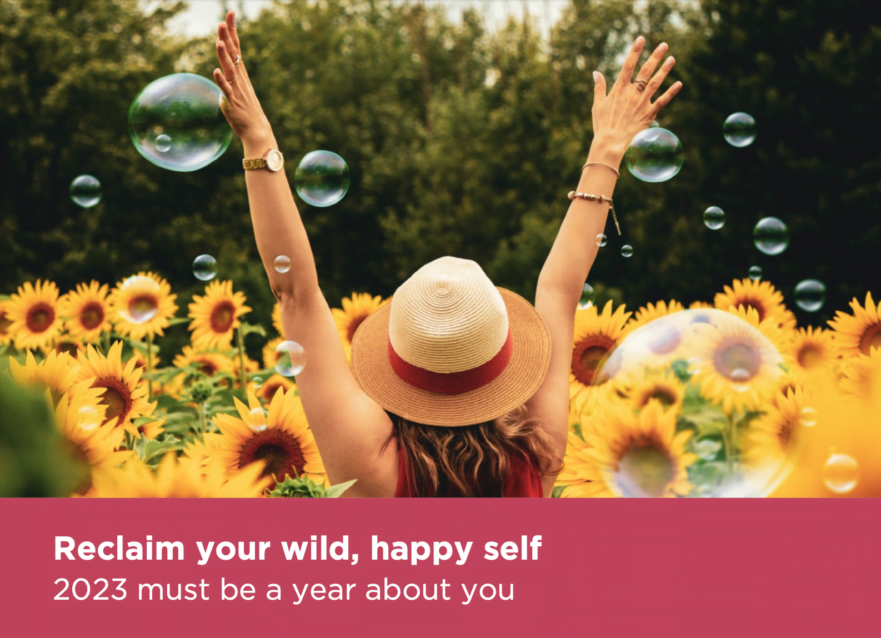 Do you feel that you need a “comfortable” year?  Perhaps you need a lot fewer stressful experiences and a lot more recognition and appreciation?  A book worth reading is The Comfort Crisis: Embrace Discomfort To Reclaim Your Wild, Happy Self, by Michael Easter.

The author is a contributing editor for Men’s Health magazine and a columnist for Outside Magazine as well as a professor at the University of Nevada, Las Vegas.  He spent 5 weeks on his Rite of Passage in Alaska, deep in its backcountry.  He has lived the experiences and he shares truths.  All of us in the work of teaching need this message.

It is an amazing book and should be a required read for every teacher as well as every person who works with students. The message of the book is that most humans have decided, in the last 30 years, to do away with Rites of Passage.  Researchers have put a date around 1990 when parents decided that it was no longer safe for children to go outside without adult supervision.

Whereas the post war children spent their days in freedom outside and were expected home when the street lights came on, the 1990 kids now needed to have supervision.

It was also the start of the helicopter parents who hovered over every step taken by the child to ensure that they were never hurt or treated with disrespect.  The Helicopter parent soon gave birth to the Snow Plough parent who simply moved ahead of their children shovelling a clear path to perfection.

So maybe, the reason we feel so “uncomfortable” in teaching today, is because we have become part of a world that no longer values or recognises the power of participating in events that are extremely difficult with at least a 50% chance of failure.  When activities may result in failure, they demand intense determination and a never-give-up spirit. This spirit has all but disappeared in our students.  Where is their resilience?  It has been stolen! Children don’t have resilience because adults don’t model resilience.

As we look back into history, it was these Rites of Passage in many tribes that had a fundamental role in the survival of the human species. It involved being separated from the comforting protection of support systems, facing difficult challenges that often may result in failure, but once completed, results in  incorporation into the group.

The rites of passage have given rise to a sterile existence.

It is this sterile life that is causing us great danger.  Stephanie Schnorr, an anthropologist from the University of Nevada, Las Vegas, has been doing her research in the East African Rift Valley around the shores of salty Lake Eyasi in northwestern Tanzania.  Her “exciting” work involves studying the faeces from forgotten tribes to better understand the human microbiome.

In 2013, Schnorr lived among the HADZA tribe.  As you can see in the video they are the closest people alive today who lived like our Hunter Gatherer forefathers some 10 000 years ago before the advent of the Agricultural era.  Today, they continue to forage for wild plants, bugs and tubers.  They hunt baboons, birds, antelope and wildebeests.  They wait near a waterhole during the night and as the animals come for water at first light, they ambush and shoot them using poisoned arrows made from a type of tar they create using the desert rose plant. They then carry the animal bodies back to camp.

They would be regarded by us as dirty.  They carry the bloodied bodies of their prey back to camp and sit in the dirt and eat it.  They seldom wash their hands and when they do it is in muddy water. They are happy to take a proverbial “sh&t” outside under a tree.  Many of us would watch this tribe and believe that they were on a fast tracked path to deathly infections.

But this tribe does not seem to get Crohn’s disease, colitis, inflammatory bowel disease or even colon cancer!

Let’s just step back from her fascinating research to recognise that Crohn’s disease, colitis and inflammatory bowel disease are on a rapid incline in our sterile, modern world.  Colon cancer is now the third-most-common cancer and rapidly affecting young people.  People born since 1990, now have double the risk of developing colon cancer and four times the risk of rectal cancer.  Scientists now believe that colon cancer will rise by 90 percent among 20-34 year olds over the next 10 years.

Those working in this field have an hypothesis.  They believe the increase is based on our super-sanitised lives.

If we backtrack to the 1800’s, we can identify the time when humans realised that some germs are the source of infections.  In fact, when doctors learnt to wash their hands before performing surgery, the death rate dropped dramatically.

The problem seems to lie with our understanding of the word GERM.

All microorganisms have been called Germs and so we have set about killing them all.

As I sit in my study writing this EduMag I am aware of two bottles of hand sanitiser on my desk, a spray bottle with 70% alcohol stands on the kitchen sink in the Keller kitchen and a toilet filled with several different cleaning agents containing chemicals designed to kill any and all germs.

Here’s a secret!  The vast majority of germs (microorganisms) are beneficial to us.  In fact there are more bacteria in your 6-9 metre gut than there are stars in the sky.  Of those millions and millions of bacteria, fewer than 100 species could hurt you.

It was the germs that we allowed into our bodies that gave humans the ability to create an immune system.

One of the reasons that fathers are now asked to have skin time with a new born baby directly after birth is so that the baby is exposed to another set of bacteria on the father’s skin.  This mutually beneficial relationship kept us alive.  If we were not exposed to them, our bodies would be prone to disease.

Schnorr needed the faeces of the HADZA tribe in order to identify what kept them alive without suffering from these gut diseases.  It meant asking then to “drop their load” into containers instead of “feeding it to the ground” as one of the elders described her request.

The result was shocking.  The HAZDA samples contained a bacterium scientists had always considered to be a “disruptor”, yet they were far more healthy than the “clean” Westerners.  The Hazda tribe has a direct connection with their environment and this connection keeps them healthy. In fact, this tribe does not get sick.  They simply do not catch noncommunicable diseases.

Despite sterilising everything, clean Westerners have become a sick society.  Food allergies affect people who live in sanitary nations.  Today 10% of one year olds suffer from some degree of peanut allergy and in the last two years, hospitalisation for this allergy has doubled.

The unsanitary people are healthier.  They have a better armour.  Now comes the interesting part for teachers.  Those of us who live in a sanitised world and have highly stressful jobs, like teaching, place our bodies into a state of chronic inflammation.

Stress causes a disruption to our sleep patterns, we eat poorly and often snack on fast foods without putting in the necessary steps to control the rapid increase in our mass.

So gut health matters.  Dirt is good!  When talking to ECD centres about playgrounds, many teachers mention that the parents don’t want sandpits because they are unhealthy places.  Not true!  The more time we spend outside getting dirty, the better for our health.

What can we learn from this research at the start of a new year?

Get dirty, work in the garden.  Allow your children to play outside and get dirty.  A smelly kid is a healthy kid.

Eat a diverse diet.  Make sure that it contains a lot of fibre and polyphenols found in plant products.  Of the 600 different food types that the HAZDA tribe eat, 70% contain unprocessed, fibre-filled plants.

In 2023 – go find your wild happy self by getting down and dirty often – and teaching your children how good it is to get dirty.   Eat a lot of organic plants and eat them raw  Stop cooking all your vegetables because you kill the microbes and reduce the fibre value.  Some foods like tomatoes, carrots and cabbage are better cooked because the body can absorb their nutrients better.

Avoid taking an antibiotic every time you get sick.  This amazing invention kills the infection, but destroys your gut microbiomes.  Some studies estimate that up to 47% of prescriptions for antibiotics are not necessary.

Although Schnorr had to use hand sanitiser during the COVID pandemic in order to control the virus, she generally doesn’t disinfect her home or hands.  Although the writer of this article cannot imagine not showering twice a day, Harvard Medical School stated that a daily shower with antibacterial soap “upsets the balance of microorganisms on the skin and encourages the emergence of hardier, less friendly organisms that are more resistant to antibiotics.